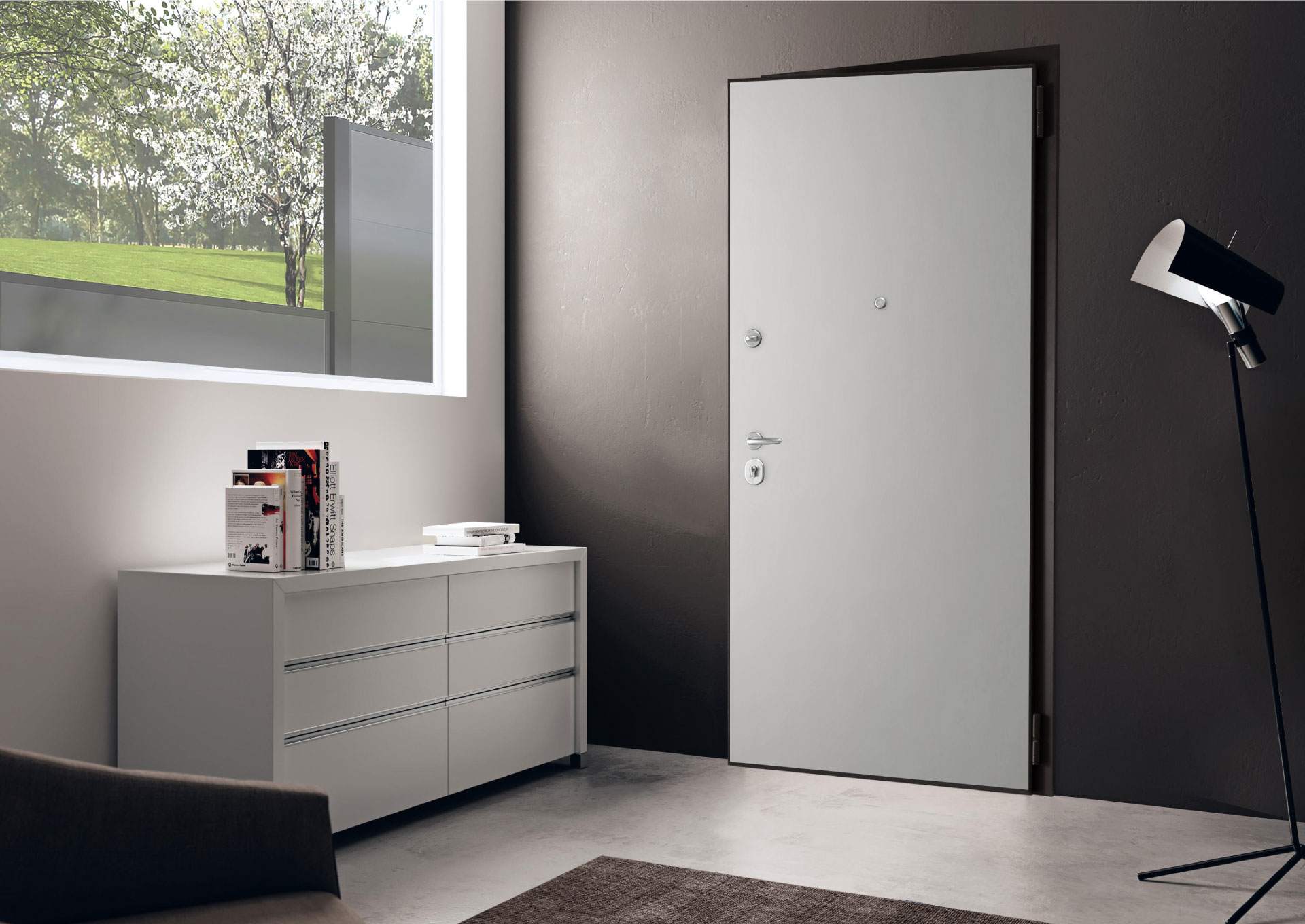 Classes of Resistance to Burglary

The security class of an armoured door is regulated by the UNI ENV1627 STANDARD. By setting 6 levels, the standard defines the degree of resistance of security doors. These 6 levels are determined on the basis of the carrying out and passing of tests that reproduce the break-in attempts by a thief.

Class 1 The armoured door has a very low burglary resistance rating. The door can be adjusted as a warehouse terminal door. The minimum level guarantees resistance to manual attacks such as pushing and kicking.

Class 2 The door is able to withstand occasional thieves equipped with common tools such as knives, small pincers or wedges. Its use is suitable for stairway doors, offices and industrial buildings.

Class 3 It is a door that guarantees a good level of safety, and these days it is the most widespread for external access doors. The tests are carried out with a crowbar, screwdriver, punches, hammer and other manual tools. It is a door that can withstand an attempted break-in by an experienced thief.

Class 4 The door is able to withstand break-in attempts by expert thieves who, in addition to the tools provided for the lower classes, are equipped with hammers, chisels, portable battery-powered drills, and hatchets.
It is recommended for detached houses, villas or apartments with high risk.

Class 5 This door, besides the tools used for the previous classes, electric tools such as drills, sabre saws and angle grinders are used. It is suitable for banks, jewellers, or for the protection of confidential documents, embassies, military environments.

Class 6 The door holds the highest level of security. It is able to withstand professional burglars who use sabre saws and angle grinders with a maximum disc of 230 mm. It is recommended to luxury watch shops, nuclear plants, banks, and military environments.